Plain water is an effective cooling agent, absorbing the latent heat from a fire. It is especially effective on Class A fires. Water is not safe for use on other classes of fire, it will spread a class B fire, conduct electricity from energised equipment, release explosive hydrogen from Class D fires and will boil over on class f fires. Available in 6L and 9L capacity 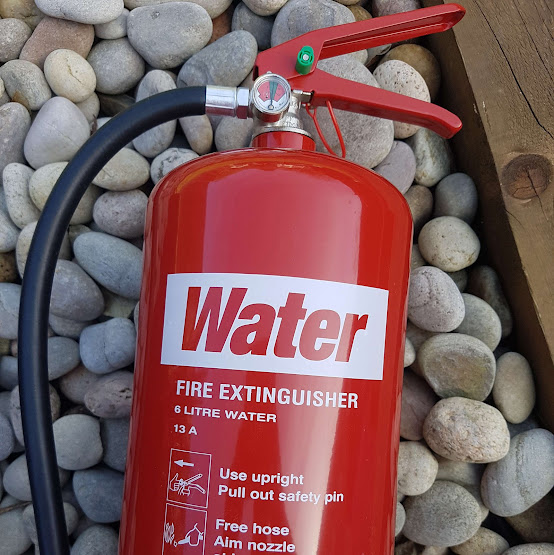 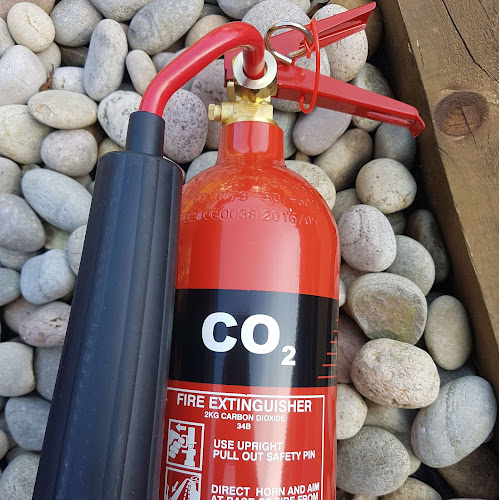 Carbon dioxide is a non conductive gaseous agent that displaces oxygen to smother a fire. CO2 is especially suited for energised electrical equipment as it penetrates & floods enclosures and leaves no residue. It is also effective on small indoor Class B fires It is ineffective against Class A, D or F fires and like Powders has the same flashback risks on Class B fires. Vaporising Liquids Complex chemical compounds that extinguish by separating the four parts of the fire tetrahedron. They prevents the chemical reaction between heat, fuel and oxygen, thus extinguishing the fire. Available in 2KG and 5KG capacity.

Detergent or protein based compounds added to water to produce a film or froth that can float over the surface of Class B fires forming a vapour proof seal that smothers a fire. Effective on Class A fires as well as Class B fires, Foam allows partial extinction of a liquid fire and can prevent re-ignition. Foams are normally unsafe on energised electrical equipment due to their water content which also precludes them from use on Class D fires. On Class F fires the tremendous heat of the burning fat destroys the foam blanket rendering it ineffective. Certain flammable liquids (polar solvents) also destroy normal foam solutions reducing them ineffective. Available in 2L, 3L, 6L and 9L capacity. 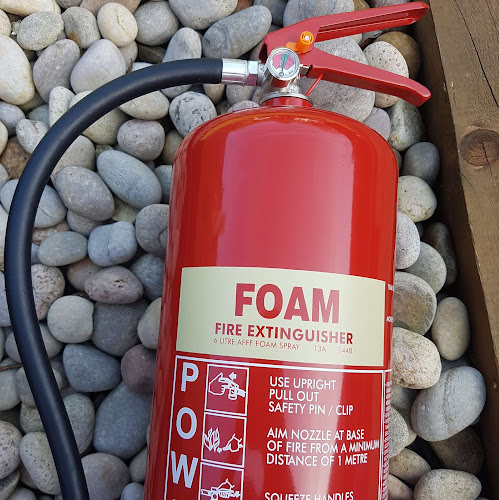 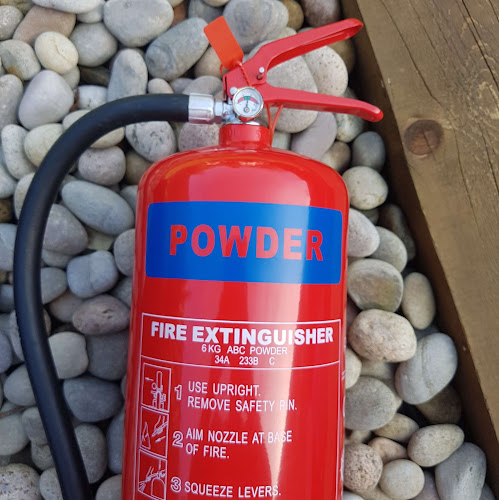 Finely divided chemical compounds that extinguishes by separating the four parts of the fire tetrahedron. It prevents the chemical reaction between heat, fuel and oxygen, thus extinguishing the fire three types are found;
• BC Powder: A Sodium or Potassium Bicarbonate compound designed for Class B & C fires. Does not conduct electricity. High performance blends (Monnex, Purple K) are used in the petrochemical industry
• ABC Powder. Mono-ammonium Phosphate compound that melts and flows to seal and smother Class A fires in addition to its chemical inhibition properties used on Class B & C fires. Does not conduct electricity.
• D Powder. Sodium Chloride, Graphite or Copper compounds that are designed to melt and form a crust around burning metals, smothering the fire and allowing the metal to cool Powders are almost multipurpose and knock down most fires in seconds but have some drawbacks – they do not cool, reducing their effectiveness on Class A fires, the discharge is messy and obscures vision and on Class B fires the flames will flashback if the whole fire is not extinguished in one go or if an ignition source remains (unlike foam which is not affected either way). Enclosed electrical equipment is difficult to tackle and the powder (especially if ABC) will damage electronic components ABC Powder is ineffective on Class F fires as the heat of the oil causes flashback once the extinguisher is empty, although BC Powder can have a limited effect. Available in 1Kg ,2Kg, 3Kg ,6Kg and 9 Kg capacity.

An alkaline solution of potassium acetate that reacts with the burning fat of a Class F fire to saponify it and turn the surface into a soapy crust, sealing it from the air and allowing it to cool. It is the definitive extinguishing agent for all Class F fires in fryers over 3 litre capacity/300mm diameter (the limits for using a fire blanket) and due to its water content is effective on Class A fires. It is a conductor of electricity. Available in 1L, 2L, 3L and 6L capacity. 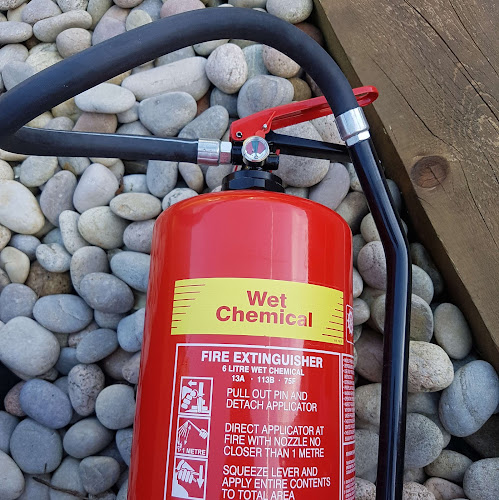 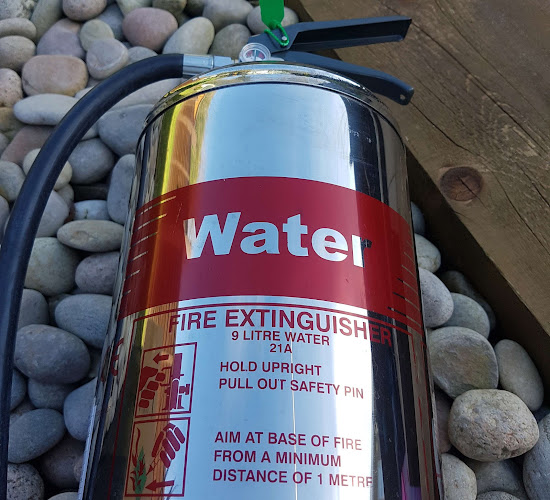 Stainless Fire Extinguishers are ideal for use in offices and other prestigious environments as well as areas where hygiene is of importance. 6kg/6ltr and 9kg/9ltr Water, Powder and Foam stored pressure models are available.

Stainless Fire Extinguishers are ideal for use in offices and other prestigious environments as well as areas where hygiene is of importance. 2kg and 5kg carbon dioxide models are available. 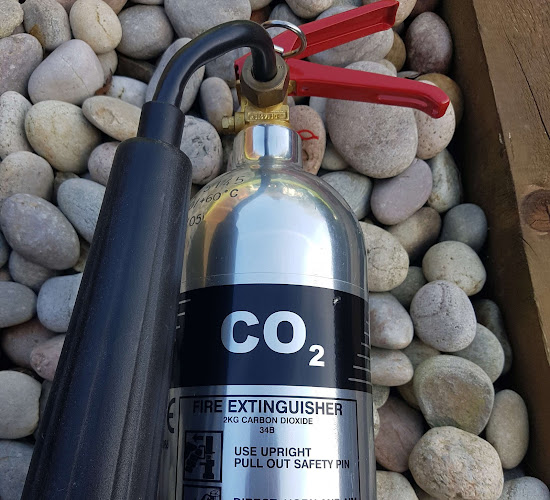